With the end of Project 365 rapidly approaching (I'll blog about the project itself separately), the obvious question arises: What's next? 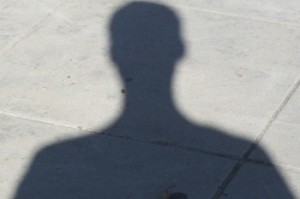 As I can't quite get used to the project ending and me sitting bored on my hands all day (ha, ha) I am considering doing something similar next year. There are several (serious or not so serious) options on the table:

These are all the ideas I've collected thus far. I am interested to hear what you think! Of course, not all of these make any sense at all, so feel free to mock them if you wish ;) but honest comments are appreciated, too. Thanks!