Last weekend I spent at FOSDEM 2010, the tenth installment of the "Free and Open Source Software Developers' European Meeting". It was my first time there, and it was great. It was a full-blown conference and meeting point for both big and small open source projects from all over Europe. 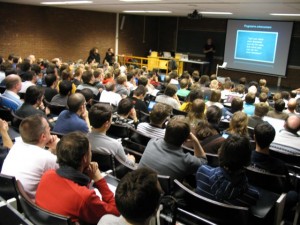 Let me outline some of the highlights:

On some of these issues, I am going to go into more detail in followup posts. 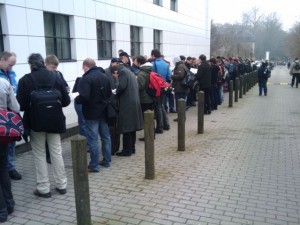 I also went to some presentations that affect my work on the Mozilla project slightly less:

All in all, fosdem 10 was a great success, thanks to all the volunteers who made it happen!