This past valentine's day a few days ago was not only even cheesier than last year's (on the radio, they were making up a "Valentine's Eve" on the 13th already -- how long until Valentine's week, month or year emerge?), it was also the 150th birthday of the State of Oregon. If I had to choose what American state I'd like to be a Citizen of, Oregon would rank pretty high on the list.

Just in time for the big one-five-oh, Oregon State University's archives joined the flickr commons, publishing some nice photos from the state's past for everybody to enjoy. I am delighted! Needless to say, the pictures are in the public domain (or so they assume). 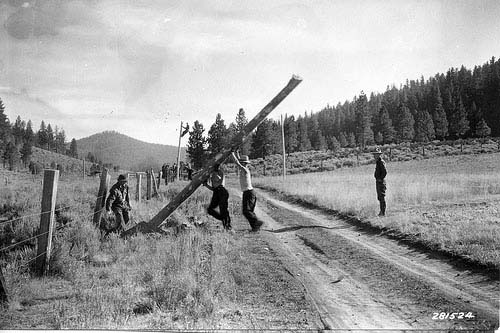 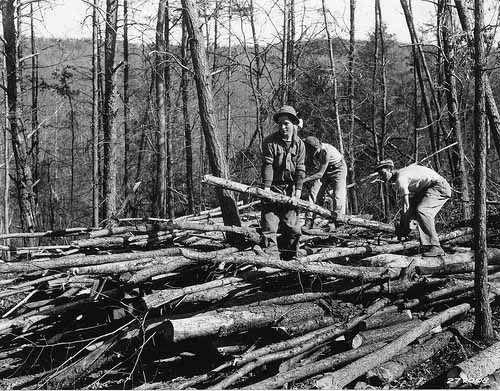 Before the OSU Archives joined the "commons" project, they had already added another flickr account on their owns, publishing other gems from their vault, such as these great, historic football programs: 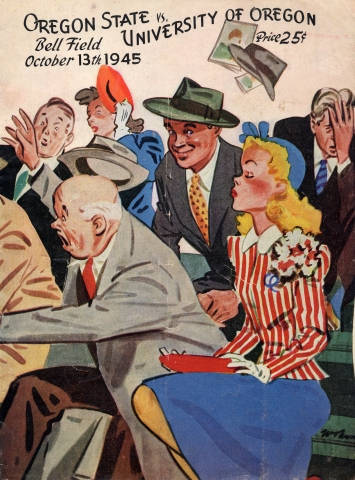 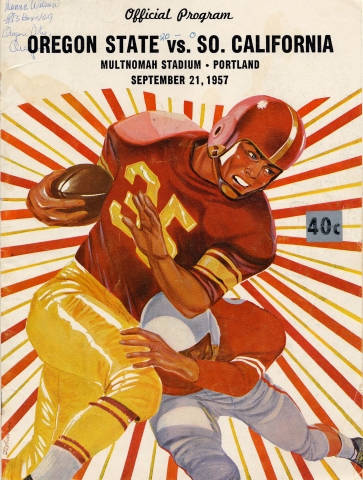