Yesterday I read about an "involuntary web service" by google that lets you create rounded corners on the fly, such as this one:

A very neat and nice way to create rounded corners without spending too much time with the Gimp or so. (That's probably why Google did it in the first place).

Another neat web service came to my mind later that day. It does not exist yet but I would love to find that somewhere: 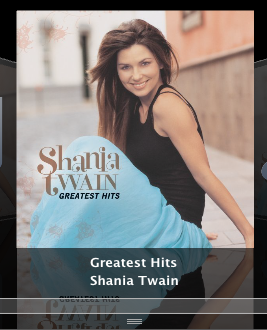 A mirror effect like this one used by Apple in iTunes (underneath the actual photo). As far as I know for Mac OSX programmers there is an API that does that and therefore this effect is extensively used in some OSX applications.

That would indeed come in quite handy at times and I imagine it would look quite nice in people's blogs. Another idea would be the auto-generation of drop shadows for images.

Does anyone volunteer to write a script? :)